The St Albans Conservative Association is dedicated to speaking up for St Albans at every level of government and in the local community. Whether it is at parish, district, county, regional or Parliamentary level, our commitment is to strengthen St Albans and the communities living here.

The Conservative led Council approved the new Corporate Plan and Budget that sets out objectives for the next 5 years. It identified 10 priority projects including:

--Re-developing the City centre site into residential and office space;
--creating jobs in the new Enviro-Tech Enterprise Zone;
--building of affordable and social housing on Council owned land; and,
--completing the Local Plan with new houses, schools and infrastructure.

Leader of the Council, Cllr Alec Campbell stated: “We are striving to put residents, business and visitors at the heart of everything we do to ensure we are a listening and responsive Council." 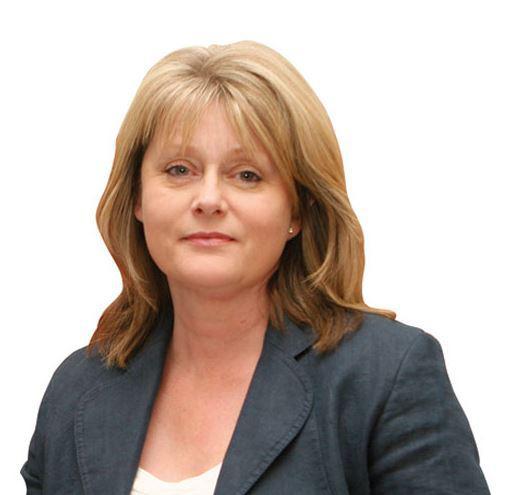 Anne Main is enthusiastic, hard-working, and committed to improving the lives of those who live in and around St Albans.

Anne was first elected to Parliament in 2005, and re-elected at the 2010 General Election with an increased majority. As St Albans' Member of Parliament, she has developed a reputation as a fierce advocate for the St Albans constituency and as a key campaigner on local and national issues.

Anne has served on three cross-party Select Committees - the Energy and Climate Change Committee, the Communities and Local Government Committee and the Advisory Committee on Works of Art - and has served on a number of bill committees. She was elected chair of the Britain-Bangladesh All Party Parliamentary Group in 2009.

Born in 1957 in Cardiff, South Wales, Anne was brought up to believe that hard work and a good education were the route to self-improvement. She graduated with an Honours Degree in English, from Swansea University, where she met her first husband Stephen.

After gaining a postgraduate certificate in Education from Sheffield University, Anne moved into the London area where she taught English and Drama at an inner London Comprehensive. In 1978 Anne and Stephen married, and three children, Nick, Claire and Jennifer, followed. Stephen sadly died of cancer, aged 34. In 1995 Anne married Andrew, an IT Director, and she has since had a fourth child, a son called Alexander.

Colleagues at Westminster soon recognised that Anne is a fighter, and nicknamed her ‘fighting Annie Main’ for her hard work on many high profile issues including commuter services, her opposition to green belt development, as a campaigner on behalf of the victims of the Equitable Life collapse, as a strong voice on energy and climate change issues and pushing for action on fuel poverty. 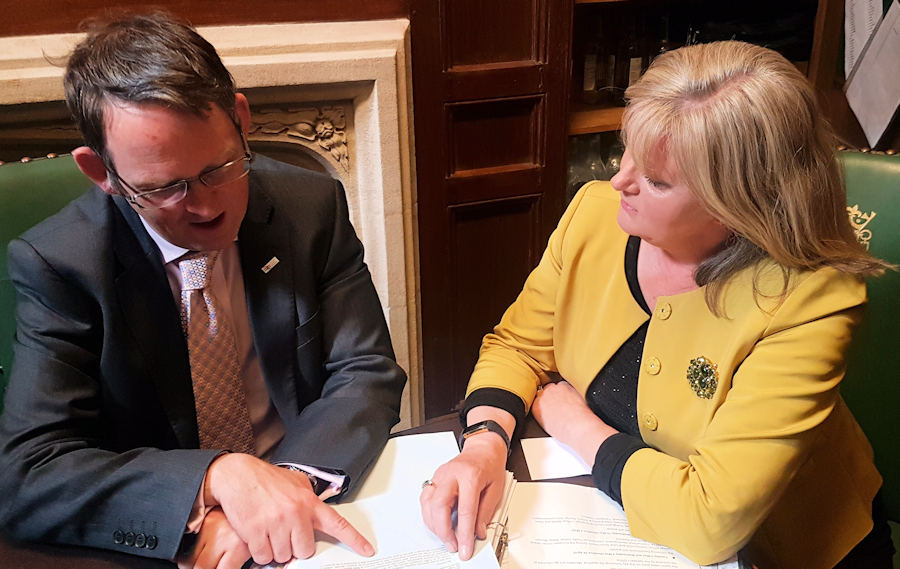 We want you to feel involved!