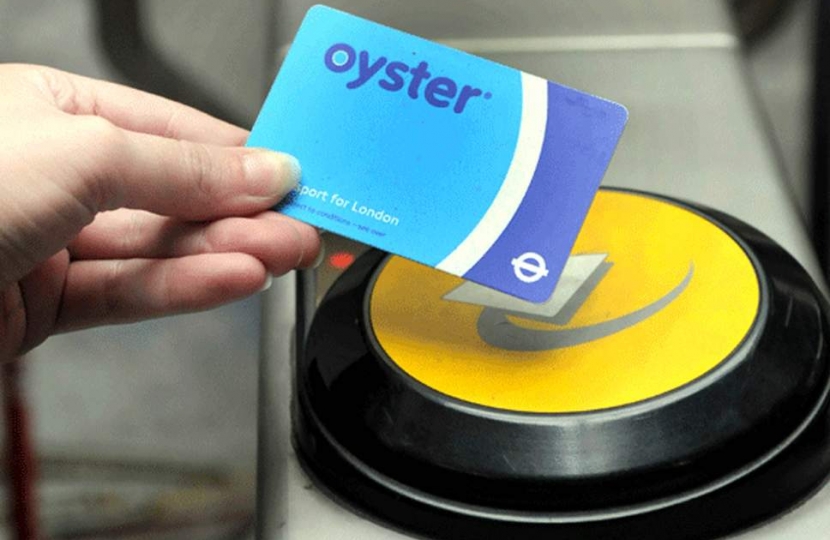 St Albans MP Anne Main was ‘delighted’ at the decision announced today to extend Transport for London’s Oyster card and Contactless system to St Albans. The announcement comes after a prolonged campaign by Mrs Main and other MPs who are served by the Thameslink line between Luton Airport Parkway and Central London.

‘I am so pleased the government have finally confirmed the Oyster card network will be extended to St Albans. This has been a long campaign but I am delighted the plan has been confirmed today’, said Mrs Main.

The announcement from the Department for Transport will be welcome news for those who regularly use the Thameslink service between London and St Albans. There is also hope that this will be beneficial to tourism and local business in St Albans.

The original franchise agreement for the Thameslink network had stated that work would be undertaken to extend Oyster out to Luton Airport. Transport for London, the Department for Transport and Thameslink have worked together to finally make this scheme a reality.

‘I don’t think I have had a meeting with any transport secretary or minister in the last few years without bringing this up. It makes total sense to extend the network out to Luton and it will make travel for St Albans passengers much easier.

‘Passengers like the ease and flexibility of Contactless payment or Oyster so it’s great that we will have that option in St Albans’ said Mrs Main.

The Oyster extension is expected to be rolled out to St Albans by November 2019.

In a letter to Mrs Main, rail minister Andrew Jones said, ‘It is my hope that this [announcement] will make travel simpler and easier for you and your constituents and will end the situation where people arriving and expecting to be able to user pay-as-you-go face a penalty fare.’