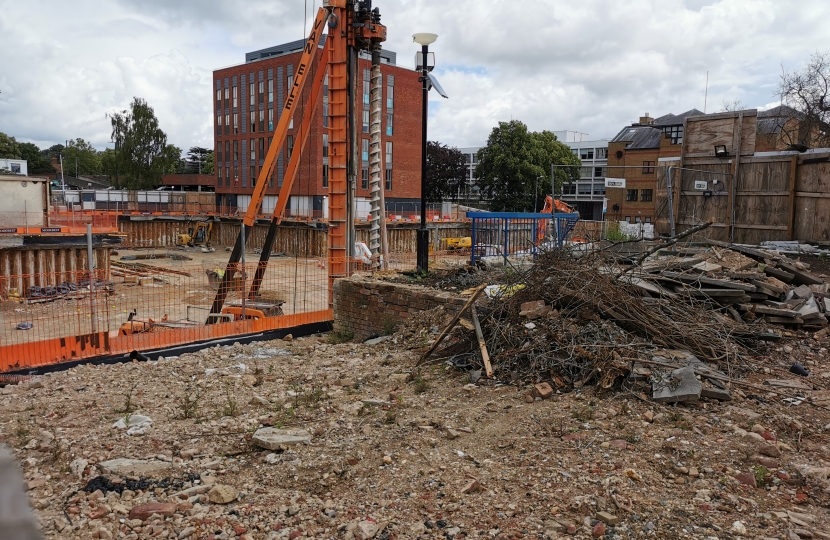 St Albans City and District Council has recently submitted a planning application, ref 5/2020/1773, for the development of the old Police Station site, one of the most important sites in St Albans. This is a new design that is now budgeted to cost £10m (15%) more than originally planned.  The delays in build is  significantly impacting the Council’s budget, putting further pressure for increases in Council Tax to cover the shortfall.

The Lib Dem administration has confirmed that there will be 33 small social housing units. However, the cost of the units will be much higher than comparable units. The Council’s own Housing department is declining to purchase the units. We believe funds should be diverted into other areas of the District where they could be distributed more evenly and ultimately increase the number of available social residencies.

Other than the usual statutory notices, very little publicity has been given to the application and the final date for representations is 6th November. We urge St Albans residents to view the proposals and comment, https://www.stalbans.gov.uk/view-and-track-planning-applications.

Two Years On: Delivering on our Promises

Two years on, we have delivered for Britain. Here's a list of some of our top achievements.