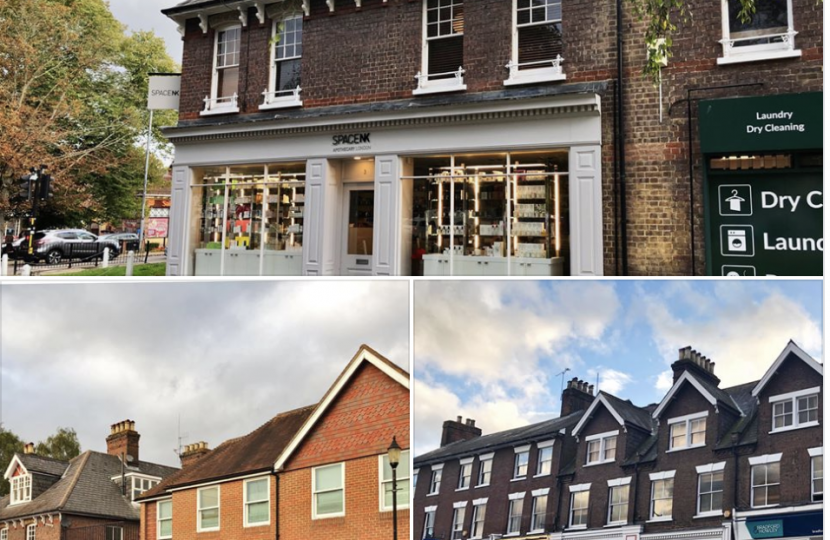 Cabinet considered the matter at its meeting on 19 September, where it also approved the establishment and funding of a Council-owned company to acquire the residential element of the Portfolio.

The matter will be scrutinised by the Planning, Housing, Resources and Commercial Scrutiny Committee at its meeting on Monday 28 October.

The request for scrutiny of the decision was made by 5 councillors in line with the Council’s Constitution. The Chair of the Scrutiny Committee has agreed to the Call-In so the decision can be considered in detail.

Cllr Teresa Heritage, Chairman of the Planning, Housing, Resources and Commercial Scrutiny Committee said: “There is concern that spending millions of pounds at what looks to be the top of the market prices, is highly risky.  High Streets are struggling, house prices are falling and there are about to be thousands of new homes built locally.  The risk is exacerbated by this month’s 50% increase in the interest rate charged to Local Authorities when they borrow from the Government. Rate payers could be paying for this for decades.  There was also no consultation with any Harpenden Councillors, nor with Harpenden Town Council, to gain local knowledge and understanding.”

While part of the Scrutiny meeting on Monday 28 October (starting at 7pm) will be open to the public, much of the meeting will be held in private due to the commercial sensitivity of the subject matter.

Anyone who wishes to speak at the meeting can register their interest until 3pm on Monday 28 October by contacting scrutiny@stalbans.gov.uk or calling 01727 819298 stating whether they are in favour of, or against, the subject of the Call-In.  Four people will be allowed to speak at the meeting, two against the recommendations and two in favour, on a first come, first served basis. People may speak for up to 4 minutes.

The full agenda for the meeting will be available shortly on the Council’s website.

A webcast of the public parts of the meeting can be viewed live or at a later date.

Cllr Teresa Heritage, Chairman of the Planning, Housing, Resources and Commercial Scrutiny Committee (who can be contacted via the Council’s press officer - details below).

1. More information about the role of the Council’s Overview and Scrutiny Committees is available on the Council’s website at: http://www.stalbans.gov.uk/council-and-democracy/Overview-and-Scrutiny/

2. A Cabinet decision can be called in by councillors where they consider they have evidence which suggests the decision was not taken in accordance with the principles set out in Article 13.02 of the Council’s Constitution on Decision Making.   The Constitution can be found on the Council’s website.

3. Following a Call-In, the appropriate Scrutiny Committee considers the decision and if it still has concerns about it, the Committee can refer the matter back to Cabinet with a recommendation on what action it thinks is needed.  The Committee cannot substitute its own decision for the decision made by Cabinet.

We’re investing more into young people’s mental health to help children get the best possible start in life. Read the article to find out more about what we’re doing to help mental health in the UK.