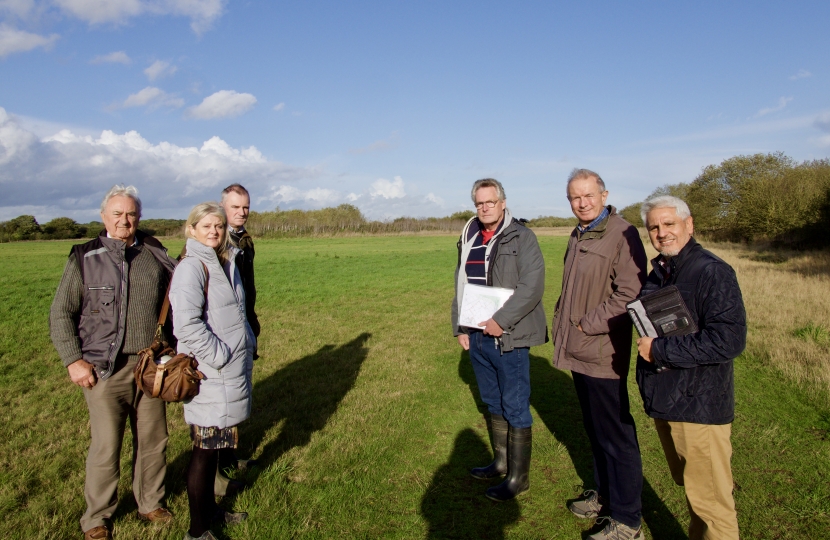 Speaking in Prime Minister’s Questions, Anne Main MP called on the Prime Minister to ensure that the Environment Agency does not allow the development of a new gravel quarry at the former Hatfield Aerodrome site in Smallford which threatens to release a bromate plume into local water reserves.

Mrs Main said: “A toxic and carcinogenic bromate plume is threatening my constituency. There are plans to drill a new gravel quarry in Smallford, which may disturb the plume and cause it to enter the watercourses. Will the Prime Minister use his good offices to ensure that the Environment Agency does not allow quarrying on this gravel pit until the toxicity of the bromate plume has been fully assessed?”

The Prime Minister assured Anne that he would “get on immediately to the Environment Secretary and ensure that she takes it up.”

Early next month, Mrs Main will be meeting with the Secretary of State for Environment, Food and Rural Affairs to request that the Government uses all possible means to oppose the planning application until a thorough investigation into the bromate plume has been carried out.

The application to transform the former Hatfield Aerodrome site into a quarry is being considered by the Hertfordshire County Council's (HCC) Development Control Committee. If the plan were to go ahead, it would lead to the extraction of eight million tonnes of sand and gravel and potentially disturb the bromate plume located below ground at the site.

Anne has lobbied on behalf of residents on this issue since 2017 when the proposal for a quarry on the green belt land was first approved by the Council.

On Friday 18 October, Mrs Main visited the site with concerned residents who have recently lodged a formal objection to the planning application in response to the Council’s release of documents relating to the second consultation.

In response to conclusions made during the second consultation, Mrs Main said:

“The Council have released a misleading report which concludes that the carcinogenic compound bromate has not been detected at the site. However, if one looks at the accompanying bromate data sheet provided by the Council and the rate is in fact 0.2273 mg per litre which means that the bromate levels are exceeding World Health Organisation recommendations.”

During the visit, residents told Anne that as a matter of priority the Environment Agency must review the recent information supplied to them which shows that pollution is on the dig site and is a major risk to the source water.

“Possible exposure to this noxious product is an intolerable risk for the local population and ignoring residents’ concerns would be irresponsible and foolhardy. Especially when one considers historical precedents of this. In 1988 20 tonnes of aluminium sulphate were tipped into the wrong tank at a treatment works at Camelford, Cornwall, contaminating water used by the local population. Local governing bodies insisted the water was safe to drink and to this day, residents are still suffering from the health consequences of this tragedy.

I believe it is imperative that a thorough scientific review is undertaken of the site before any decisions are made. I will continue to closely monitor the situation and pressure the Government to take all possible measures to stop this quarry going ahead.” 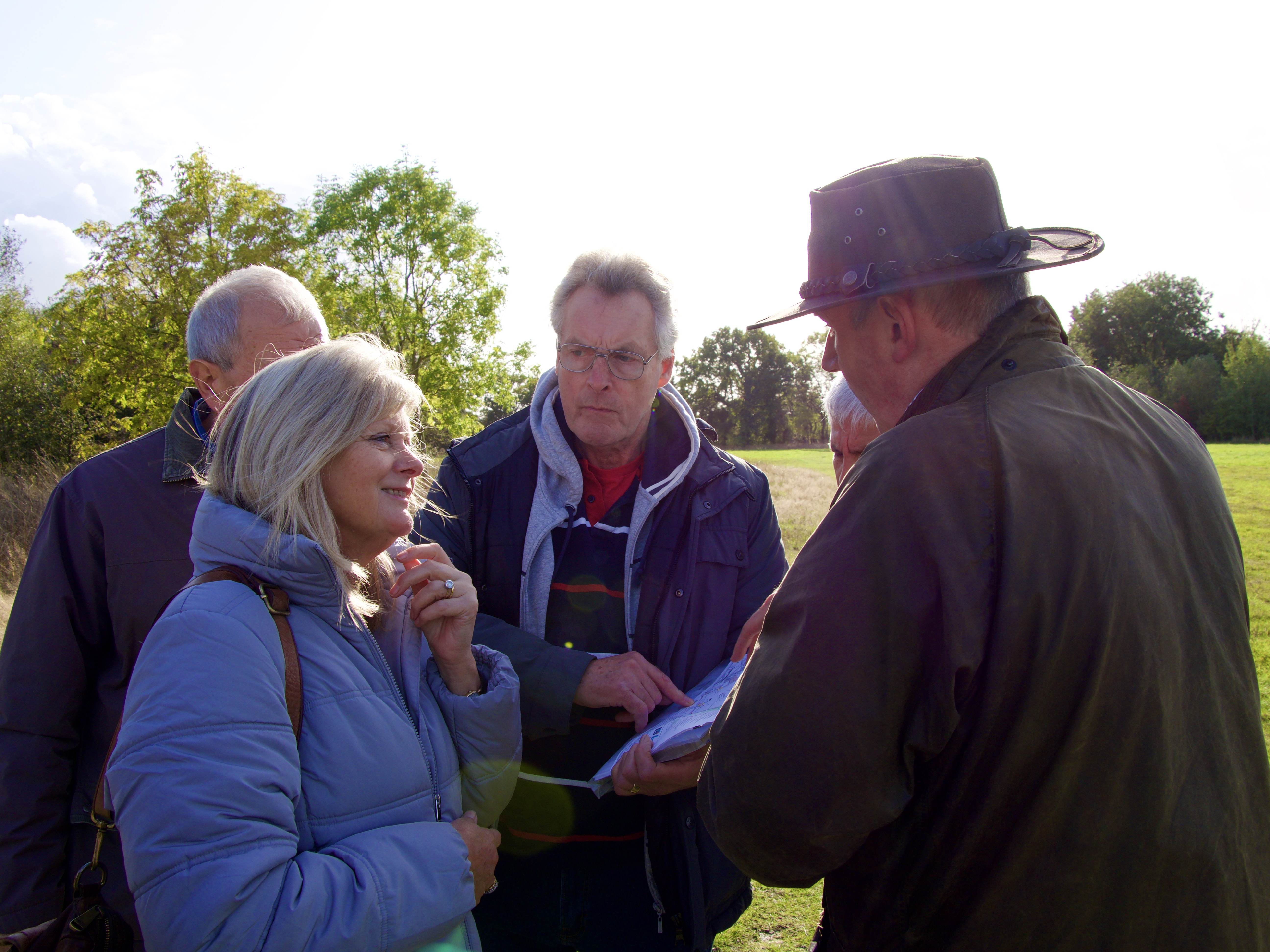 Chancellor of the Exchequer, Rishi Sunak on the Winter Economy Plan