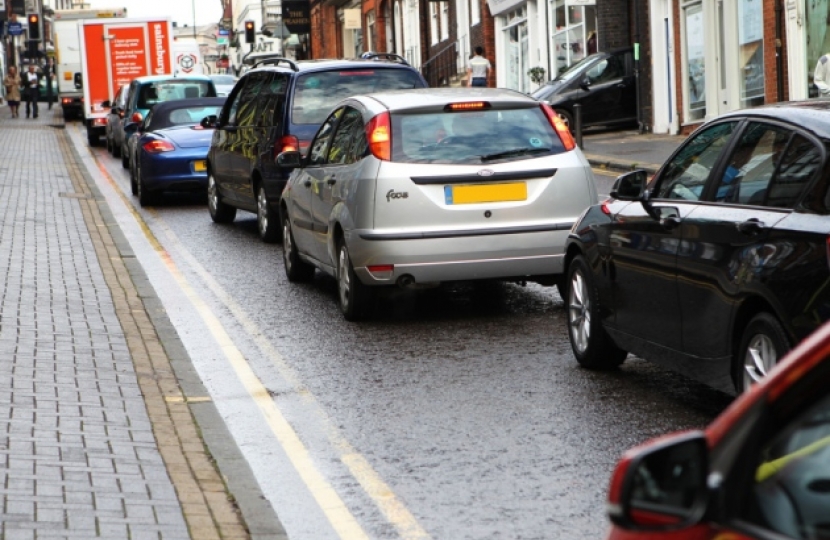 Conservative-led St Albans City and District Council has been committed to cutting emissions across the District by 3% a year since 2006 to achieve a 60% reduction by 2025.

The Department of Energy and Climate Change has now released statistics for 2016 which show a reduction of 6% on the year before – double the target figure.

On a per person basis – which takes into account a rise in population – emissions have been cut by 35% over that period.

Transport emissions District-wide are 5% lower than 2006 largely due to improvements in vehicle efficiency, though the actual distance travelled has increased.

The Council has a target of reducing its own greenhouse gas emissions by 20% of 2008/09 levels by 2020/21 – the equivalent of annual reductions of 1.8%. Figures for 2017/18 show that the overall target has almost been reached already with emissions having been cut by 19%.

Among the actions taken by the Council are the use of energy-efficient LED lighting at its offices and the installation of solar panels as part of the energy-efficient design of leisure centres.

Secondary glazing, under-floor heating and LED lighting were installed at the new Museum + Gallery which opened this year.

To help reduce District-wide emissions, the Council has a programme of installing energy-efficient boilers, windows and doors at many of the 4,800 homes that it owns.

The Council also supports the Sustainable St Albans Week which this year involved 120 groups running 91 events, highlighting a range of issues including energy conservation. It is estimated that 10,000 people were reached through the events.