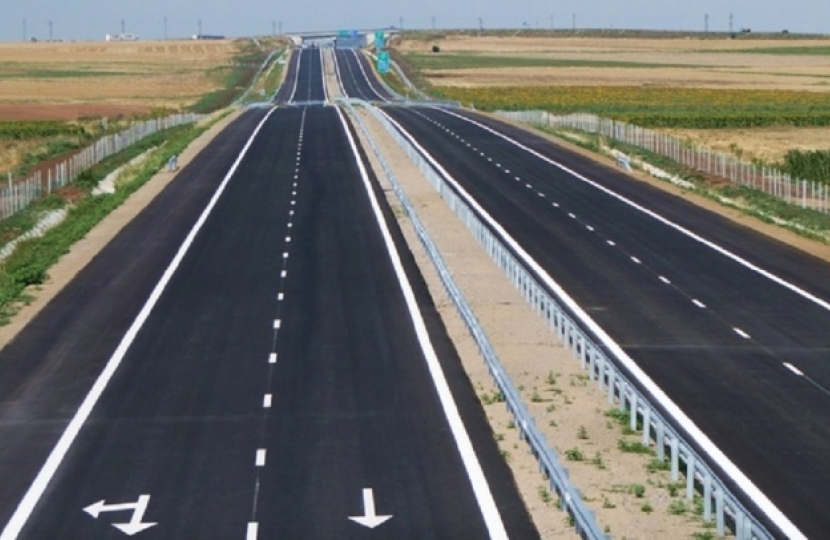 Last year in the local elections, many St Albans residents spoke to us about the state of the roads. Those concerns have been heard and actions are being taken by the Conservative led County Council

As a result of this the County Council are;

1) Making efficient use of an extra £5m already allocated within the county council’s budget for improving local roads means that more roads can be resurfaced than previously planned.

2) Making efficient use of the Government’s allocation of an extra £7.9m of local roads funding for Hertfordshire

Phil Bibby, Cabinet Member for Highways, said: “This extra funding means we can do more maintenance and resurfacing work over than the next few months than we had planned to do, which is great news for residents and road users. We’ll be resurfacing and patching an extra 200 roads on top of the ambitious maintenance and improvement programme we were already planning between now and March.”

“We know that the state of the county’s roads really matters to our residents, and they matter to us too. While we can’t do everything, we’re already investing £40m into maintenance and improvement schemes this financial year, and this extra funding on top of that will make a real difference to roads across the county.”