Residents are being let down by Luton and the CAA, says Anne Main MP 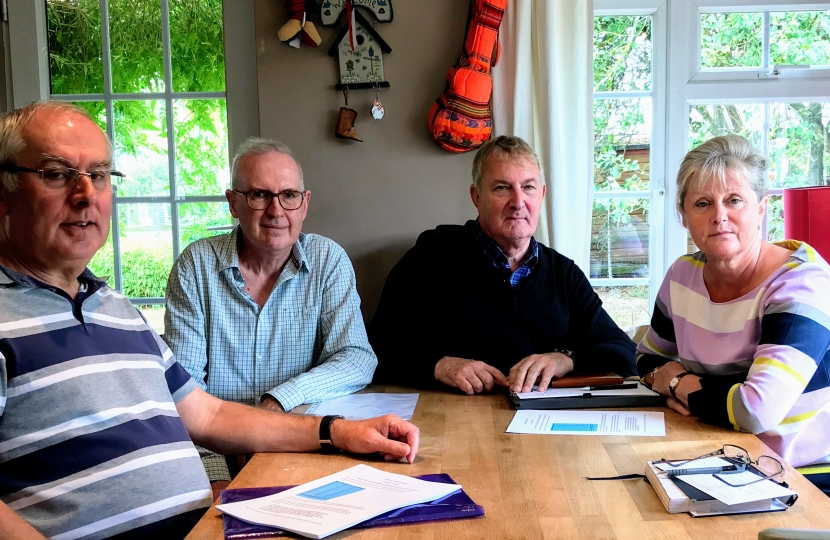 STAQS, alongside other noise-action groups, are deeply concerned about the lack of action to replace or suspend the RNAV route, further expansion of Luton passenger numbers and a proposed relaxation of the rules that restricts noise from Luton Airport over neighbouring
residential areas.

Mrs Main said, “Residents are rightly annoyed by the continuing inaction from Luton Airport and the CAA. We were meant to have a full review of the RNAV route months ago and still, we have nothing. On top of that, Luton Airport and the council are making headway with
their plans for expansion, which is not acceptable for residents whose lives are being heavily impacted by noise.

“I know many are very frustrated by the stories about Luton welcoming a drop in noise complaints. If the system doesn’t work, nothing is ever done about it and the airport won’t change the route – I see no reason why residents would continue to send their complaints
to the airport. It is clearly not reflective of the growing view of local discontent about airplane noise.

“The Aviation Minister has accepted my request for a meeting, so I hope we will be able to put across the strength of feeling locally to the Minister then.”

We’re investing more into young people’s mental health to help children get the best possible start in life. Read the article to find out more about what we’re doing to help mental health in the UK.