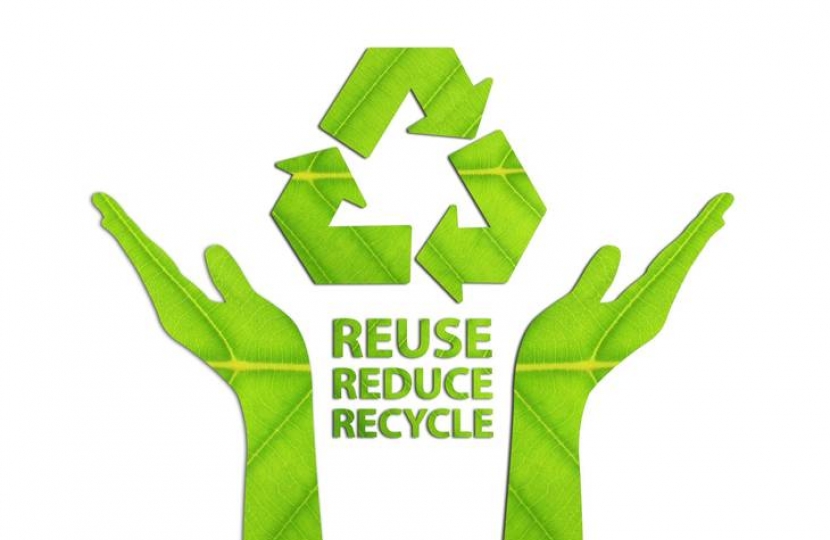 St Albans City and District Council is in sight of becoming one of the top ten recycling local authorities in England.

Newly-released Government figures for the year to the end of March 2018 show the Council has jumped to 13th in a table of 350 local authorities.

That means it has moved up 13 places from last year’s 26th position, overtaking a host of other councils.East Riding of Yorkshire held on to first place with a rate of 64.5% while the overall recycling rate for England was 44.8%.Since March last year, there has been further improvement in St Albans Council’s performance.The annual recycling rate hit 60.3% for the year to the end of May 2018. This was the first time the Council reached its target, set in 2016, of 60%-plus in a 12-month period.

“The new waste collection regime that was rolled out in the summer of 2016 continues to be a great success thanks to the support of our residents.“We set an ambitious target of a 60%-plus recycling rate which we have now achieved and we will be looking to continually improve on that. It is very pleasing that we are now 13th in the recycling league table and we will be trying to move up a further few places in the year ahead.Recycling conserves resources, protects the environment and saves the Council Tax payers money with landfill becoming increasingly expensive.”